Skived PTFE Tape is manufactured from the highest quality virgin PTFE resins, and is designed to meet the requirement of most electrical, mechanical and industrial applications.

Once the PTFE Film been skived from PTFE resins, it will be chemically treated or etched, which will remove the fluorine surface by creating a new sodium surface. Then the heat resistant adhesive will be allowed to bond PTFE film, resulting in Teflon Skived Film with Silicone Adhesive. 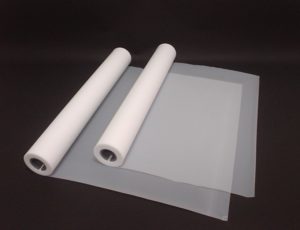 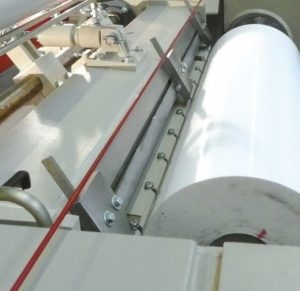 Even PTFE film is very thin, it still has excellent heat and chemical resistant property, non stick and easy release surface, which can continuous releasing below 260 degrees. 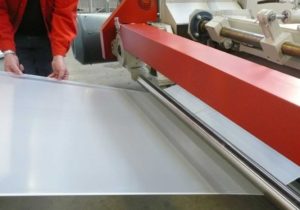 PTFE film has high elongation and excellent mechanical strength, the elongation is ranging from 100% to 600%, according to different thickness.

Skived PTFE tape has very low force of friction, which is also used to reduce friction between moving surfaces in non-critical applications.